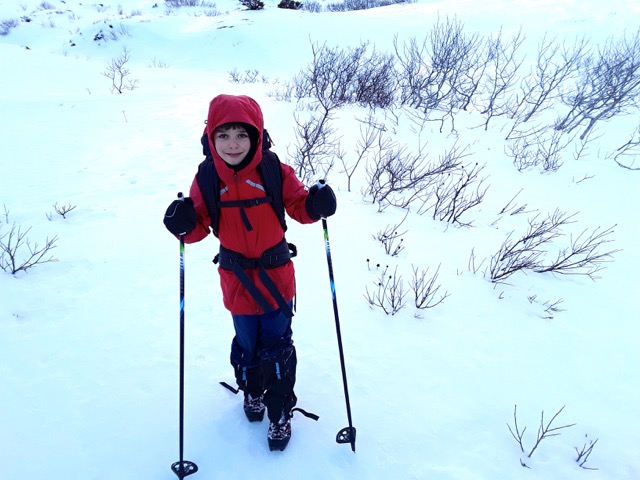 Last weekend, with spring well advanced, we returned to try our luck at sleeping under nylon.
The difference in ability between the two boys is something to navigate. Eric is doing great, and can clearly get up the mountain and spend the night, no problem. Elias, though, is ready for longer trips.
Posted by Mike 4 comments: 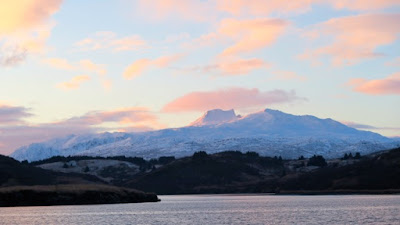 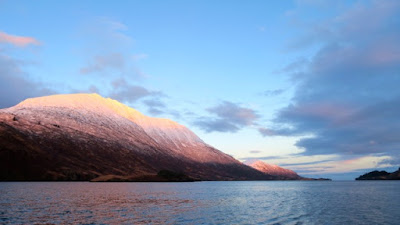 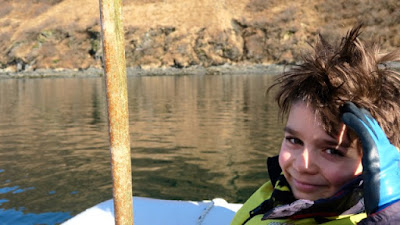 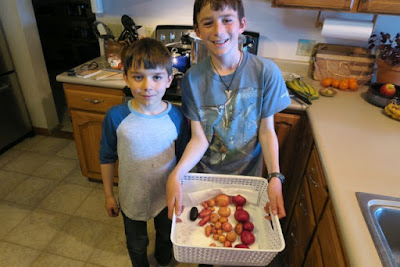 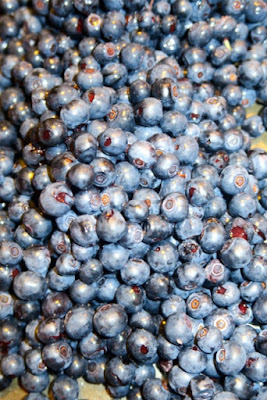 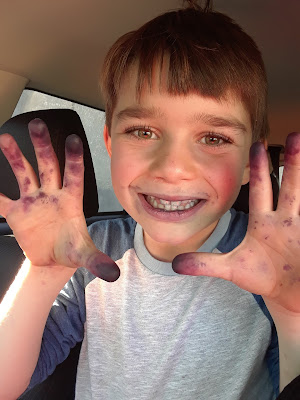 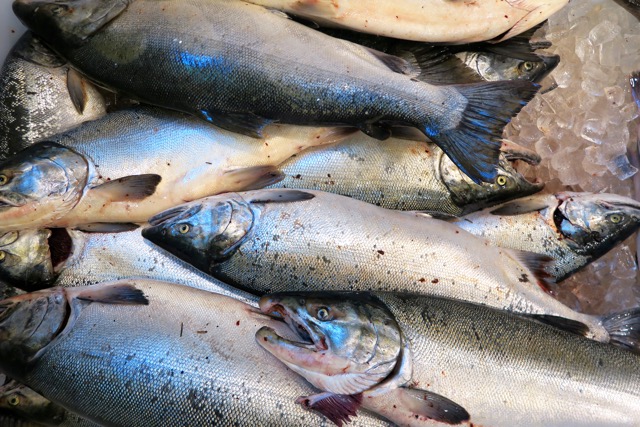 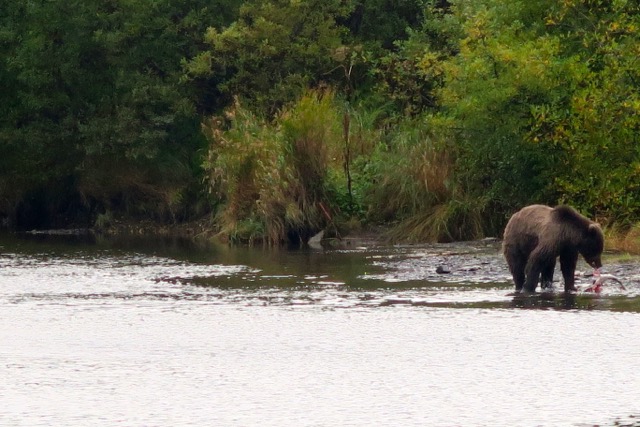 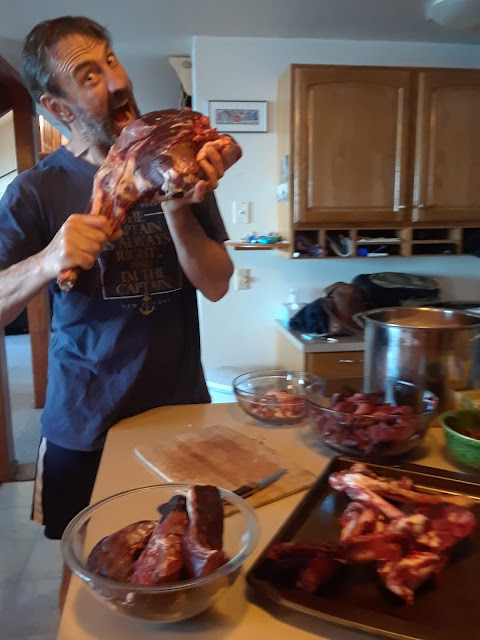 This wild food is such a part of our identity as Alaskans. Why the heck else are we living here? Alisa and I ask each other time and again as we head out on some gathering mission or another. It all adds up to real work, these various efforts. But we're happy with the consolations of hard work, concrete rewards, and the promise of a long slow winter to come.
Posted by Mike 13 comments: