The Beauty of Straight Lines

I know that Twice in a Lifetime readers are geographically switched on. But just for some perspective... 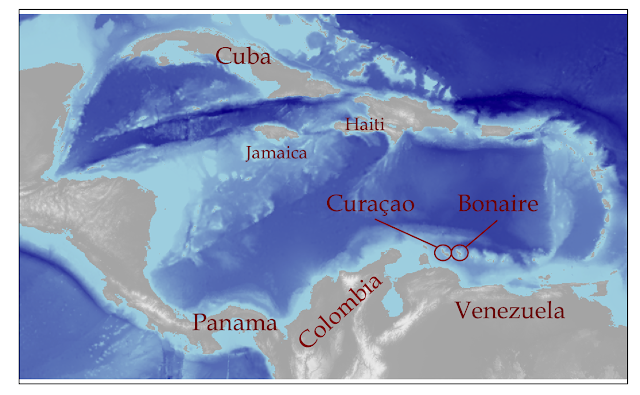 In another lifetime, one that does not involve me working in marine science while we're also traveling the world, Galactic would be sitting in some anchorage in Cuba, and we would be wrapping our heads around the strange travelers' luck that saw us in that nation on the day that Fidel Castro died.

However, we do find ourselves in this particular everyday (and increasingly interesting) world of ours. And I do pour a tonne of effort into trying to "make discoveries, and share them with others", as E.O. Wilson so winningly defined the job of a scientist.

So, after our cracker of a sailing year, which began in the Falklands and saw us cross the Atlantic twice and finally visit South Georgia after years and years of thinking about it, it has been time for me to tend my discovery garden. I have been lucky enough to be funded to work on a long-standing pet idea of mine with an excellent group of collaborators who know much more than I do about all sorts of things about how the ocean works.

And while I'm very grateful that this work got funded, it means...doing a lot of work. And then there is the scientist's lot of continually looking for more funding, and a second project that is just getting off the ground...and, well. I'm becoming afraid that our boys' most enduring memory of sailing with dad will be me, sitting at the chart table with ear plugs in, looking at the laptop with a face suggesting that I'm in the final round of the World Grumpy Stare-Down competition.

All of which is the lead-in to say that Alisa and I, very far into the first decade of our life afloat, are waking up to the joys of straight-line travel. Cuba would have been...a big detour. And as worthwhile as it would have been (had we the time, and were my work not so internet-dependent), we are happy for once to just travel from point A to point B. Which in this case, means going from Curaçao to Panama via Colombia.

With one brief detour. We could not resist the temptation for a little backtrack from Curaçao to Bonaire to make up for the family snorkeling deficit that has been building ever since we sailed to Patagonia.

So here we are now, and we had a fine day of seeing the underwater sights today.

I imagine it's a wonderful place to live, and I will plead guilty to having seen very little of the place, but...what a distressingly boring destination for a visit.

We're having fun and all, and I know we've only scratched the surface of the Caribbean. But it's hard to escape the idea that this entire sea exists only to remind sailors of how great the Pacific really is.

Email ThisBlogThis!Share to TwitterShare to FacebookShare to Pinterest
Labels: Caribbean