As Fast As the World Possibly Can 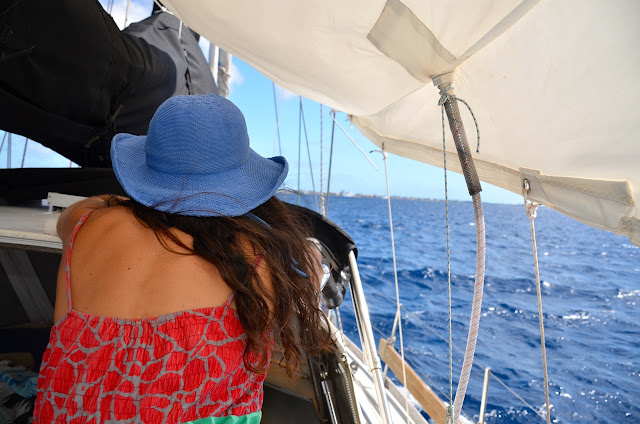 The world is giving every indication of not being satisfied with a slow boil.

More and more we worry that a full boil is in the cards.

And we wonder what storm of steam will wait us on land. 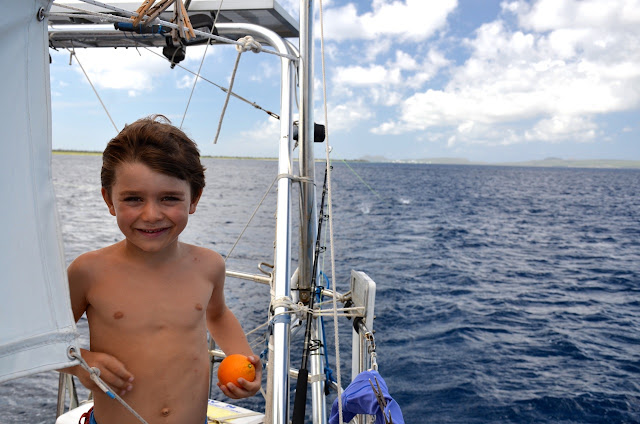 Stupidity trumpets its own virtue. Three Orwells would be kept busy overtime.

In my professional life, I have a more than casual acquaintance with the empirical view. I, who stare at data for a living, have been a bit more than at a loss with data describing the Arctic this winter.

The world changes, every bit as fast as the world possibly can.


Meanwhile, dangerous children appear to have locked themselves in the conductor's compartment.

Why, given how rapidly we are changing the world out from under our feet, would anyone in any position of power pay attention to science? Of course, given who we are as human beings, you would only expect that someone in a position to act for the greater good would decide that publicly putting his head up his own ass would be the appropriate and cautionary thing to do.

(I thought, briefly, about looking for a less indelicate metaphor there. But if Flaubert couldn't make the stars cry and had to settle for beating out rhythms on a cracked pot, well then. Who am I?)


So, really, I should be reading some Orwell. This is clearly the time for the consolations of literature. But I find myself embarked on a long biography of Thelonious Monk just now, and so have had to make do with some fragments of Auden for any literary perspective.

Auden from the 1930s. Not the thing to lighten your mood. 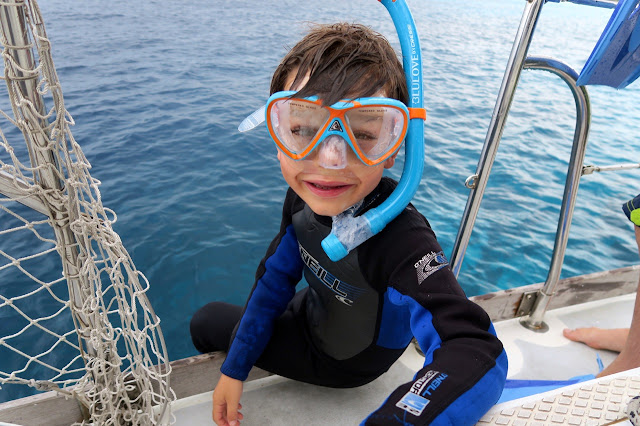 But Auden does give us Dance, dance, for the figure is easy, / The tune is catching and will not stop. Which is as close to a motivating philosophy as we have come on Galactic.

So lately the idea of some grand gesture has been gaining currency among the Galactics. We consider voyaging distances and timelines of season that are clearly in combination not productive of practicable ideas.

But still. Does this feel like the time for practicality? We do yearn for that grand gesture. We aspire to be Gallic.

Because, really. There are a few true things that I have found to do in my life, and a few true things that Alisa and I have found together and those things happened mostly in Alaska where the scope and beauty of the world can be, for weeks at a time, all that you need to account for. And we've found something like that at sea as well, with our family.

Though finding your way through the mundane weeds of shore can be tiring work for your average carthorse, at sea the verities are all there is. They scream at you with every green flash sunset. They toss you back and forth with every passing wave.

So now, though we're sitting at Bonaire, where I can get my science work done, we are dreaming with our eyes wide open.

And we're dreaming of the sea. 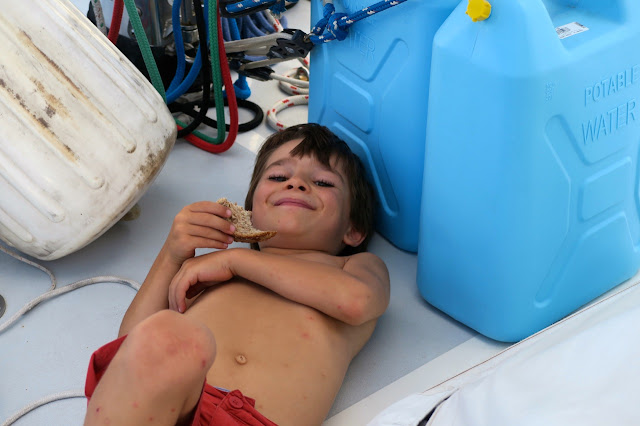 Email ThisBlogThis!Share to TwitterShare to FacebookShare to Pinterest
Labels: the big picture