Just a quick note to say that, yes, Alisa did (does) have shingles, centered around her eye.  She has been a total trouper - BUT! it has been a bit of a slog.

We had just left the fleshpots of Whangarei behind when the disease declared itself, and so were inconveniently far from medical care.  As we tried to figure out the logistics on the Saturday afternoon of a holiday weekend when it first became apparent that she would need to see a doc, I got the feeling that I've had before when we've had medical issues on board - your cozy little anchorage in a country where you don't know the system and don't know many people can suddenly seem a bit lonely.

Luckily, Alvah and Diana Simon, whom we knew hardly at all, came through like the lifelong travelers that they are.  Their house is just over the hill from the spot where we were anchored, and they lent us a car four times for doctor and pharmacy runs.  "We're in this with you," Alvah said to me.

It turns out that shingles around the eye can be tricky, so we got in family visits to the after-hours clinic in Whangarei, the community clinic at Parua Bay, and the emergency department at Whangarei Hospital.  Yesterday we got finally moved back up the river, and Alisa dinghied into Whangarei for one final GP visit, which gave her and the eye the all-clear.


Today is the last day that we'll ever have a three-year-old in the family. 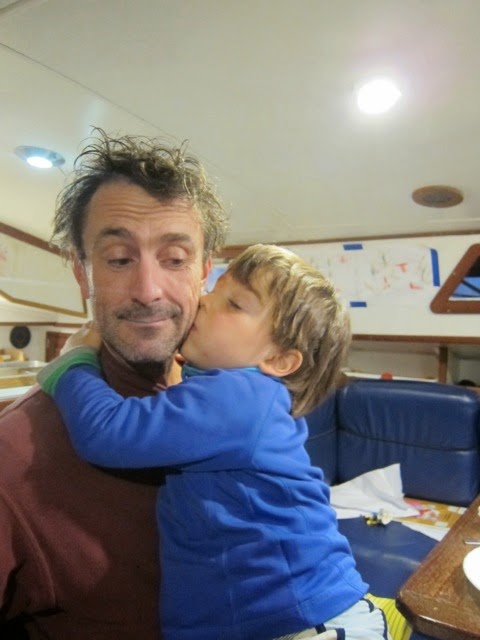 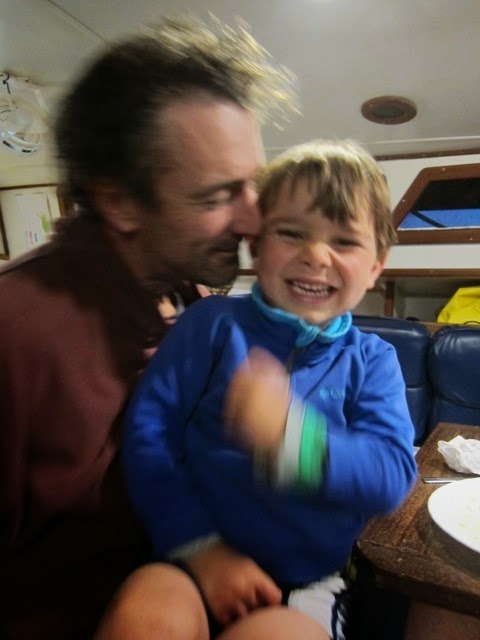 Needless to say, everything else on board Galactic has come to a halt - all of our frantic prep for the two big-as passages that will, inshallah, get us from New Zealand to Chile, dropped in the face of a more urgent need.

We'll move back down to Urquharts Bay, at the mouth of the river and near the Simons' house, for Eric's birthday tomorrow.  And after that, we'll see if Alisa is ready to catch the next southerly wind up to Opua, where we plan to check out of the country.


Urquharts Bay might be far from the doctor, but it was a very easy
place to entertain the boys ashore while Alisa was ill... 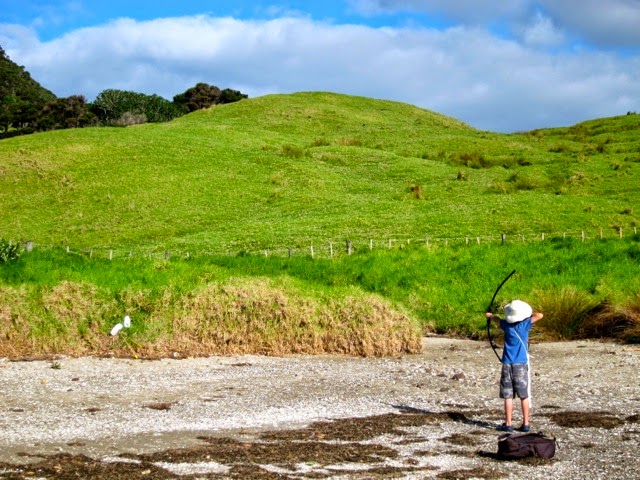 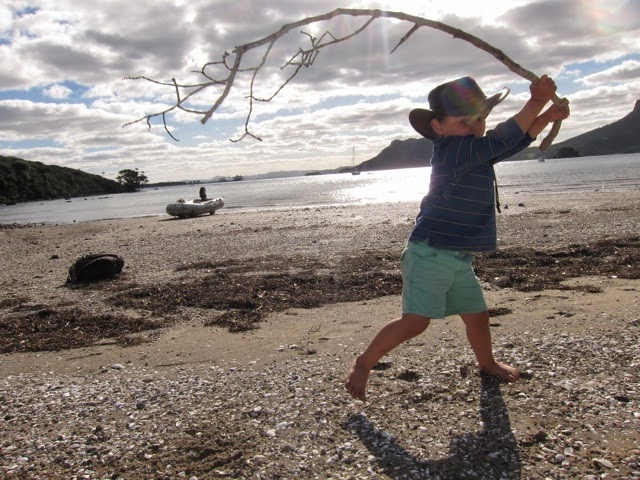 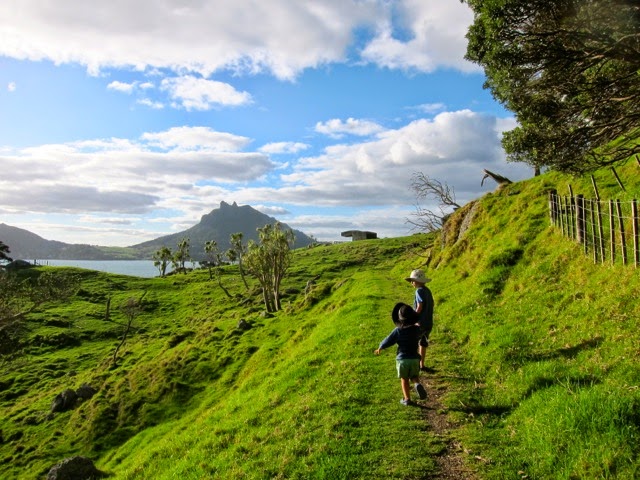