Americans are forever protesting their faith.  But if actions really do speak louder than words, the evidence would suggest that in America, Christmas is a semi-pagan holiday given over to the ritualized spending of money.

Australians rarely protest their faith.  To them, Christmas is 'Chrissie', a frankly semi-pagan holiday organized around the ritualized spending of time at the beach.  To an American, Christmas in Australia is reminiscent of the 4th of July without all the tiresome flag waving - the perfect summer holiday. 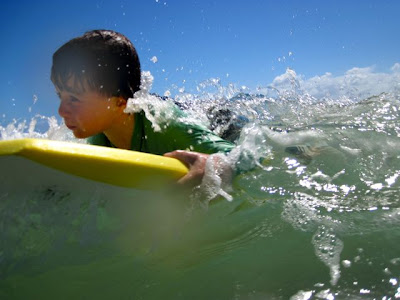 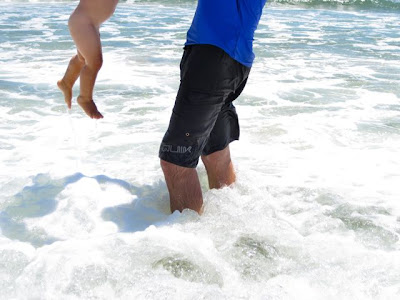 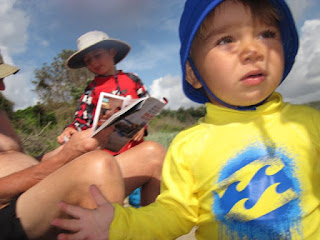 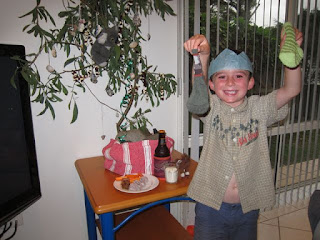 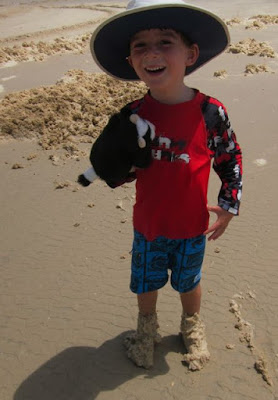 Guess which version I prefer!
Posted by MikeAlisaEliasEric