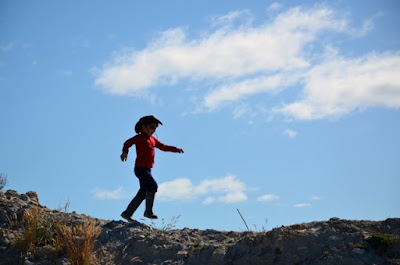 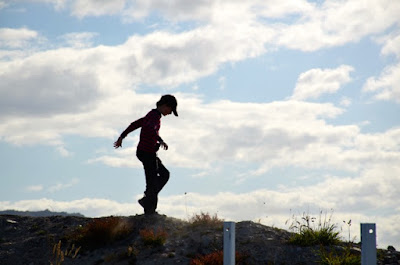 So, I'm back in the bosom of family...and boat prep.

Whenever I come back from one of my infrequent work trips, after I've left Alisa looking after the boys solo in some odd corner of the world or another, I'm always relieved to find the same number of crew on board Galactic as when I left.

It's not gaining crew while I'm away that worries me so much as losing some.

So I got to catch up on all the family news - the bread baking and the horses ridden, the recovering oiled gentoo penguin fed fish by hand and the triumphs and tribulations of boat schooling.

Alisa, while she was teaching and cooking and caring and arbitrating and washing and cleaning and mending, all without adult backup, also managed to service all the winches on Galactic while I was gone.  The Norwegian sailor who was next to Galactic in Carl's Marina (room for two visiting boats) saw that and said, "your husband is one lucky fellow!"

Having been away from the boat for three weeks, I feel a bit out of the sailing life.  Can you imagine going three whole weeks of sleeping on land every single night?  Kind of beggars the imagination, doesn't it?

Luckily, I've got the (fanfare) passage to South Georgia (!) to get me back in the swing of things.  Immediately upon returning to the boat, I tried very very hard to forget that I had ever earned a PhD and I went back to being Capt. do-it-yourself rigger so that we could be ready to catch the first window.  Before I left for Alaska I changed six shrouds.  After I got back, I tried to change the forestay and only managed to mangle my thumb.

But, the initial re-entry is over and we are on weather standby to leave the Falklands.  The work trip that I just finished, though it was very welcome, also took the heart of the Austral summer.  We're feeling the season moving on us, and would very much like to get going already.

But we know what works for us, and the head-out-in-(nearly)-any-weather attitude that works for some of our peers isn't at all for Galactic.  We scheduled with Customs to clear out tonight and depart early tomorrow, but a new low appeared in the forecast this morning and we scrapped that plan.

Our time will come, soon enough. 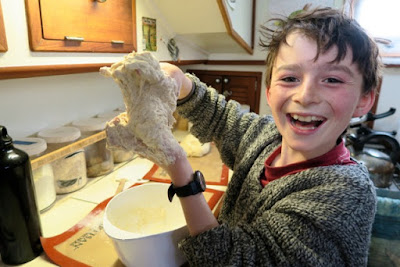 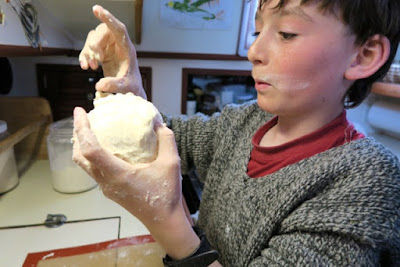 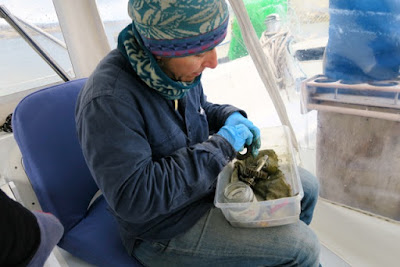 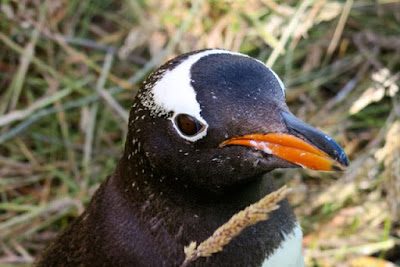 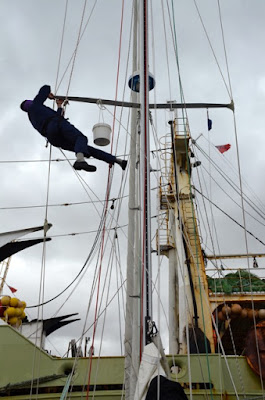 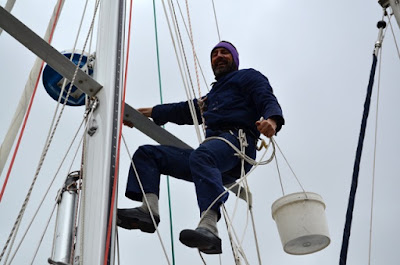 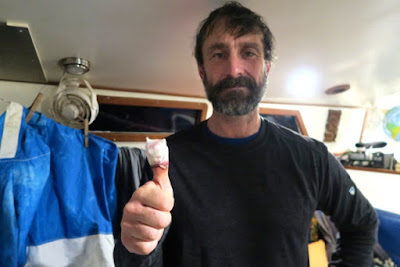 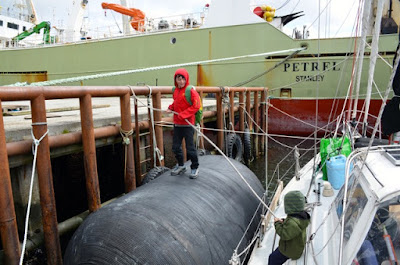