It's June, and the boys are still swimming.  So far the Cape winter has been toothless. 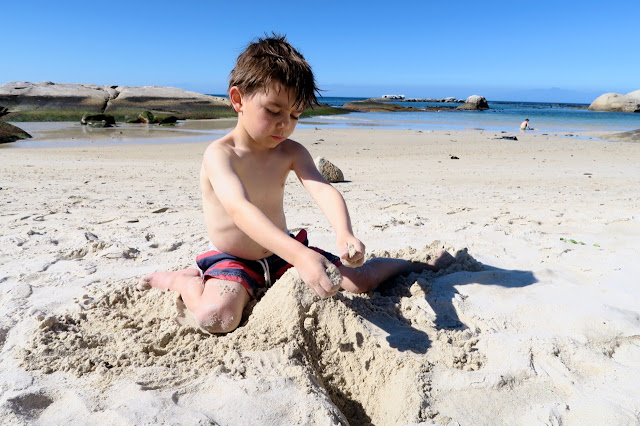 As far as we know, the only other foreign yacht that is currently in South Africa but still planning on heading up the Atlantic this year is Kestrel, our friends and fellow South Georgia travelers.

The normal routine is to leave South Africa during the summer, so as to beat the hurricane season in the Caribbean.  But being (as far as we know) the last yacht in South Georgia last season, as well as taking six weeks or so for me to catch up on science work once we arrived here, meant that we missed out on any chance of heading up the Atlantic before winter arrived.

But that's ok - I'm nurturing a theory that leaving Cape Town must be a lot like leaving San Francisco, in that it's possible in any month of the year, as long as you're willing to wait for the right weather.

We Galactics, we're very good at waiting for weather.

And even though we might have missed the choice season for leaving South Africa, hanging around has meant that we have set ourselves up for the prime season for overland travel.

While the Cape gets cold and rainy in the winter, in most of South Africa winter is the dry season.  And as the seasonal water bodies disappear, the unbelievable megafauna of southern Africa is forced to congregate at the remaining water holes.  Wildlife viewing gets very good indeed.

Which is why we have rented ourselves a four wheel drive pickup with a poptop camper, and why I am writing this far from Galactic, which remains tied to the dock in Simon's Town while we take in some winter sights in inland southern Africa.  Just now we're in Kruger National Park, on the border with Mozambique and Zimbabwe.  We'll be heading onwards to the Kalahari desert, and then to northern Namibia.

We have never traveled overland from the yacht in the nearly nine years that we've been sailing, but this time we're doing it with a vengeance.  We don't expect to be returning to southern Africa any time soon, after all.  And Eric, at six, is just hitting the point where a trip like this is likely to be fun.

What we've seen so far has fulfilled every boyhood dream that Elias and Eric might have been nurturing about African wildlife.  More about that soon.  For now I'll sign off with this one image that captures how radically our vistas have changed over the last week: 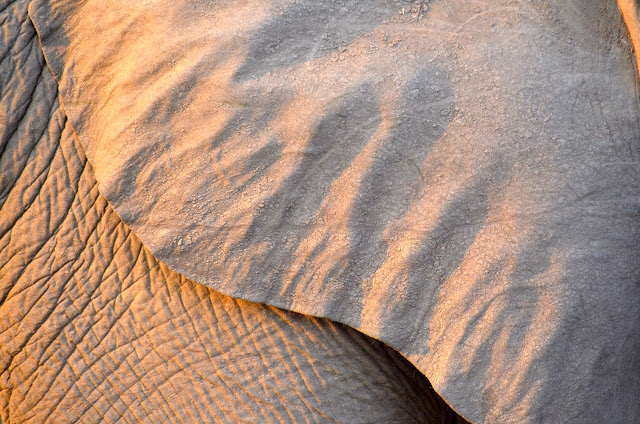