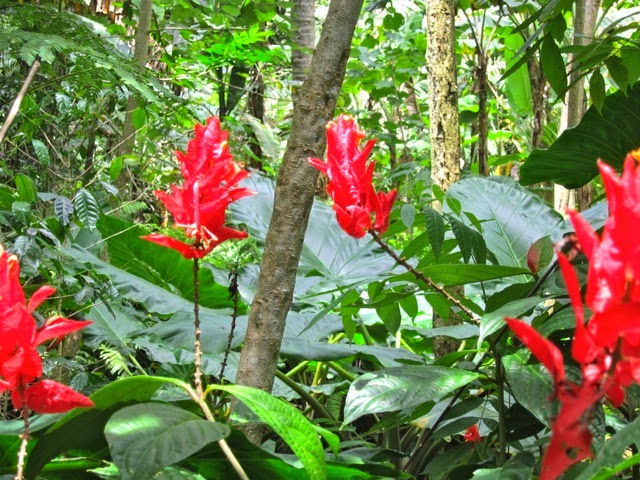 The season moves ever on, and the winds are forecast to be favorable starting tomorrow.  So, assuming that the good weather-organized boat Venn diagram comes together, we'll make our departure from Ra'ivavae to Rapa.

We've been lucky enough to visit a lot of islands in Polynesia over the last six years.  Ra'ivavae has been our favorite of the lot so far.

A big part of our delight in the island has to be the absence of a yachtie scrum.  Only one other boat stopped in during the month+ that we've been here.

We love meeting fellow sailors, and I love the way that the common experience of people who go to sea in their own boats is a dependable bridge over national differences.

But, when there are lots of boats around, as there are in most of the South Pacific anchorages, sailors tend to assort by nationality, which I find tends to defeat the whole idea of travel.  Worse still, when you share no common language with the locals, and little in the way of common outlook, a fleet of anchored boats gives you a pool of people who are easy to interact with, and that in turn makes it harder to get down with the locals, as it were.

So this mix, of one other boat with whom we could compare notes and trade stories (the delightful crew of the Dutch yacht Hera), was just right.

But of course, the real joy of Ra'ivavae was the people of this small island, and the warmth with which they welcomed us.  Ra'ivavae is a place where strangers shake your hand, it's a place where (almost) everyone has a wave and a smile at the ready.  Alisa's efforts of distributing lunettes served as our introduction in this place where we don't speak the language, and once we had gotten to know some people, it was the lunettes that we kept coming back to as our consolation when we considered the overwhelming generosity with which we were treated.

"Thank God for the lunettes," we would say to each other as people pressed gifts on us.  When you consider the work that goes into producing food here, and the easy grace with which it is given to strangers, reciprocation with an old t-shirt doesn't feel up to the mark.  So the lunettes have finally given us a way to feel that we're reciprocating adequately to Polynesian gift-giving.

(The many people who do the work to collect the old reading glasses and get them to us, while Alisa and Elias get all the fun of handing them out - that's another story.)


So, Ra'ivavae gave us all that we ever hope to find in the sailing life.

But, then, someone from Moorea whom we met here smiled when we said we were going to Rapa and replied, "Rapa?  You'll cry when you leave Rapa."