Well, you may have noticed that our country is going through Interesting Times. (Open question: will an American president who is proud of the fact that he cannot make the moral distinction between Nazis and anti-Nazis be abandoned by his party? Stay tuned and find out!)

But while this painful transition to whatever comes next is underway, our family has been enjoying a completely idyllic summer in Alaska.

Long-time readers may remember that one of the reasons we decided to forgo the Northwest Passage is that that route would have gotten us to Kodiak in September, after the summer was officially a memory. Following our couple of glorious seasons in the global South, we had reached a point in our sailing lives where, rather than another high-latitude adventure, we would prefer to just spend a summer getting in touch with the island that is our once and future home.
And that's what we've been doing. We're rediscovering Kodiak through the eyes of our boys, which is so much fun I could literally cry at times.

We're in this great timeless-feeling period between our arrival from Hawai'i and the Start of School, which will mark a big transition to Structured Time for the whole family.

And even though the signs of autumn are beginning to announce themselves, we remain in that timeless state. Day after day, we have...fun. 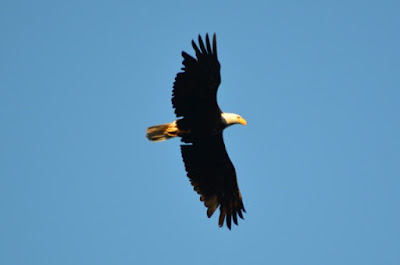